Hello!
It’s International Women’s Day and we are taking the opportunity to celebrate the courageous and honorable women who serve/have served in our military.
With that in mind, join me for this month’s Karl’s Korner looking back at the involvement of women in our armed forces; specially naval aviation.

Today, women comprise fifteen per cent of the active duty Navy, and eighteen per cent of the reserves. After more than a century, women have performed an expanding scope of duties, but it wasn’t until 1973 that any flew naval aircraft. The Navy Nurse Corps began in 1908, but America’s entry into World War I in 1917 offered another opportunity when the Yeoman rate opened to females. 11,000 young women enlisted before the end of the war, and a quarter century later, more than 86,000 women joined the Navy as WAVES (Women Accepted for Voluntary Emergency Service) for World War II. Although WAVES served in ground support aviation rates, the first women trained for naval flying duty were 122 Navy Flight Nurses in 1944, who were specially trained to tend to wounded sailors and Marines on air evacuation flights from the Pacific Theatre. Pilot training, however, did not open until after the Vietnam War. 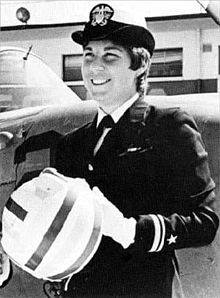 In February 1974, LT (jg) Barbara Rainey was the first of six women to receive her wings of gold.
For the next 19 years, women flew jets, propeller aircraft, and helicopters from shore stations, and in 1990, CDR Rosemary Mariner, one of the original female naval aviators, become the first woman to command a military aviation squadron when she assumed command of VAQ-34, the Flashbacks, a specialist unit that simulated missile attacks against fleet units. 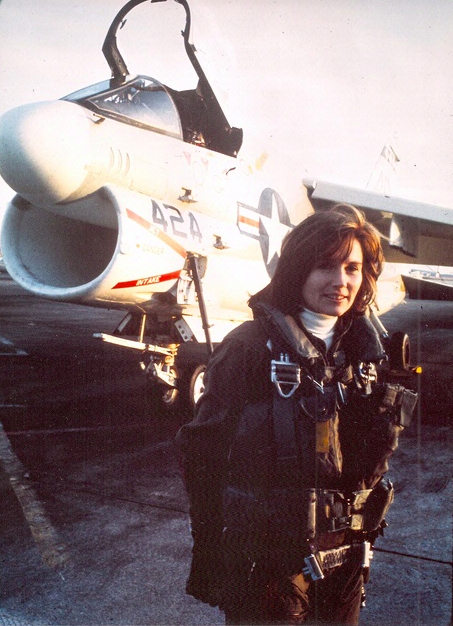 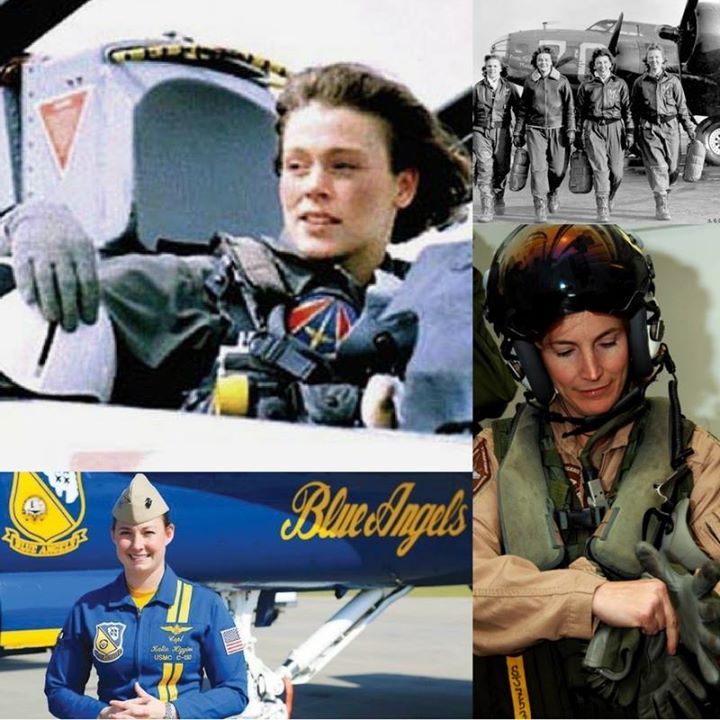 Happy International Women’s Day & Women’s History month from all of us aboard the USS Midway Museum.
Thanks for continuing to look back into U.S. Navy history with me! Join me later this month for a highlight from a Midway Veteran visit.
Launch em’… until next time,
Karl
.
Karl Zingheim     March 8, 2018     Karl’s Korner